In the grand style

Whilst my American buddy was in the UK, I just had to show him Chatsworth. This family estate owned by the Duke and Duchess of Devonshire, ironically located up in Derbyshire, has featured in TV programs and both house and gardens are well known to many. It's now run as a tourist attraction and a good one it is. It filled with treasures and fine art, both classical and modern. The house, grand as it is, is very accessible and the visitor can wander freely and amazingly close to all the priceless art works. Photography is allowed and it has virtually no 'Don't Touch' signs, just a few carefully placed prickly teasels on fragile seats!


We enjoyed the house, but inevitably it was the garden and great  landscape that drew me. The gardens were created in several phases from the 16C. The sweeping estate landscape of grass and trees was the work of Capability Brown in the 18C, although many of the classical features such as the Cascade, Flora's Temple and the Canal Pond date from an earlier 17C baroque garden. It was in the 19C that Joseph Paxton became Head Gardener and embellished the gardens with many of its notable features. He constructed the rockery with its amazing towering pinnacles of stone, planted the Pinetum and built the Conservative Wall, a set of small compartmentalised greenhouses.


The Emperor Fountain was planned to impress the Tsar of Russia during a visit due to take place in 1843.  An eight acre lake was dug on the moors above Chatsworth to supply the water, channeled through pipes decreasing in diameter to create a fountain jet that can reach 90m. Sadly the Tsar died before the visit occurred but the fountain still works on this simple technology. This water supply has been used to generate electricity since an original turbine in 1893. The current turbine generates about a third of the house's electricity.


Paxton also worked with the architect Decimus Burton, designing and constructing the Great Conservatory, completed in 1841 and at the time, the world's largest conservatory. In its time, it housed the first flowering specimen of the giant waterlily, Victoria amazonica and also the fruiting banana, Musa cavendishii, imported in the 19C and named in honour of the Duke of Devonshire, whose family name is Cavendish. Sadly this great glasshouse was demolished after World War 1, following a period of neglect.

On the occasion of our visit, we found ourselves in an area I had not visited before, called the kitchen garden and created in the 1990's. Inevitably there were lots of fruit and vegetables, some lovely old timber glasshouses plus lots of colourful cut flowers. The low afternoon sunshine gave us some great photo opportunities and hopefully some inspiration for paintings. 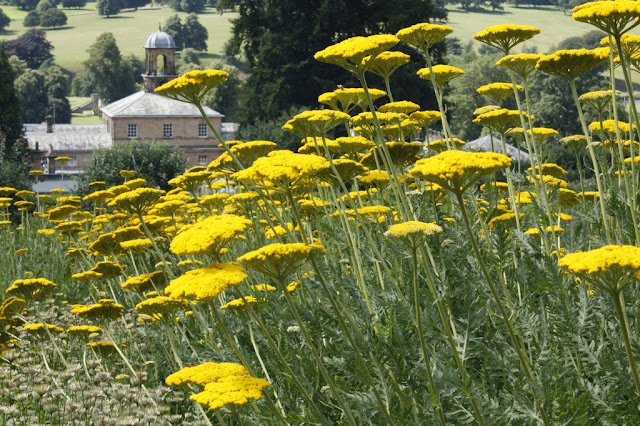 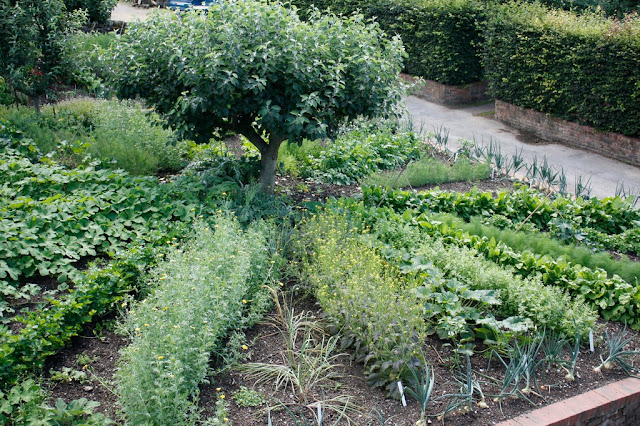 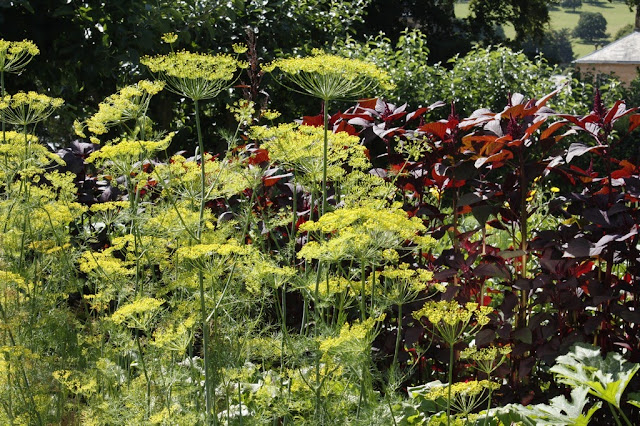 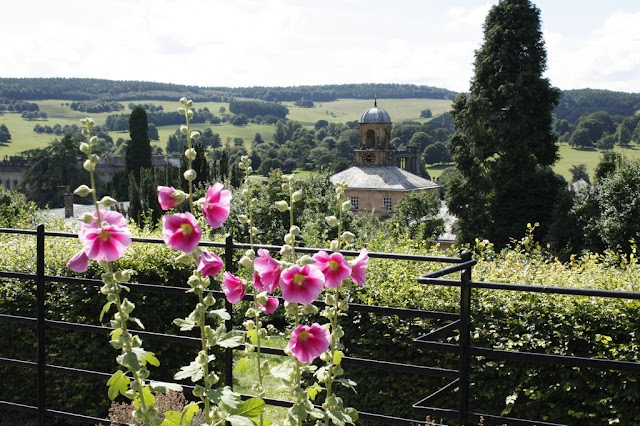 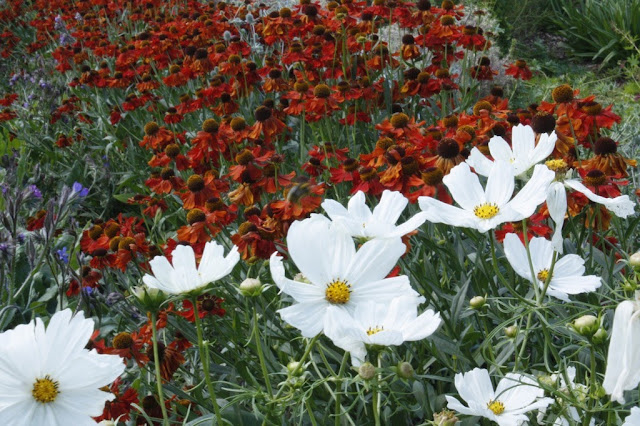 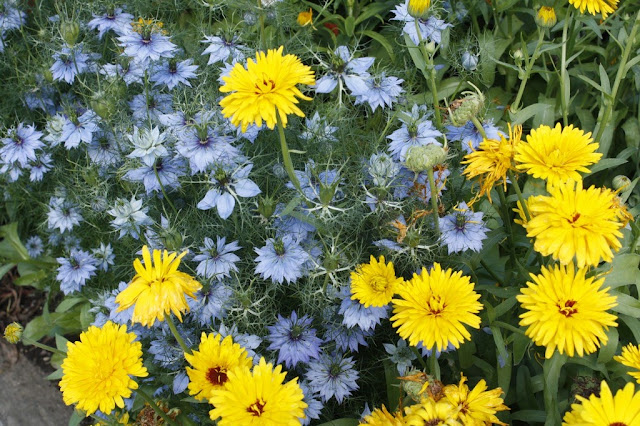 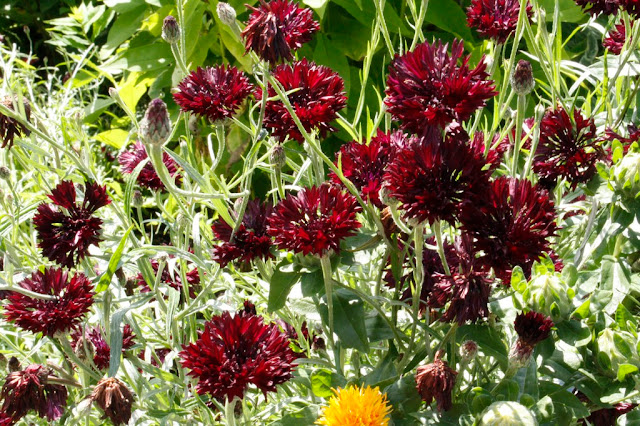 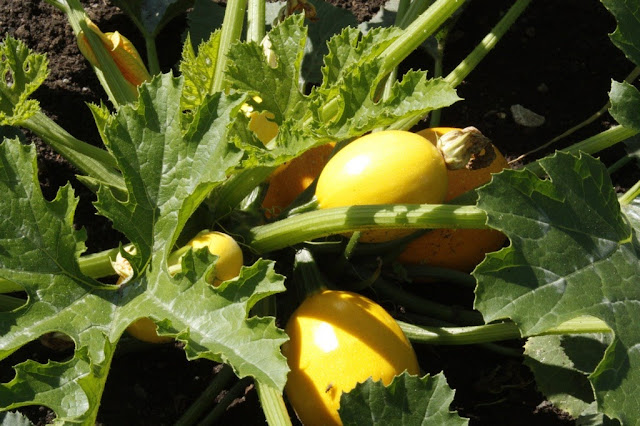 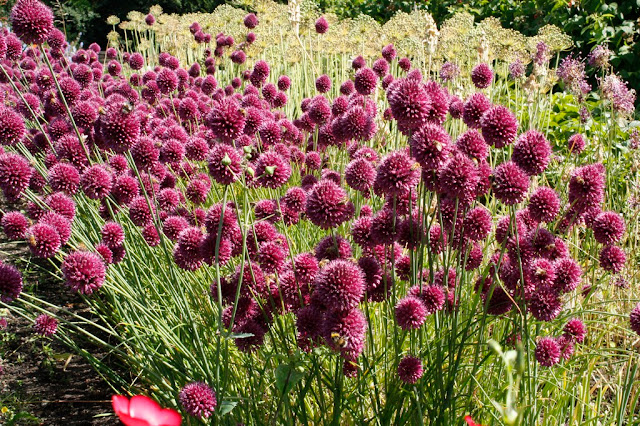 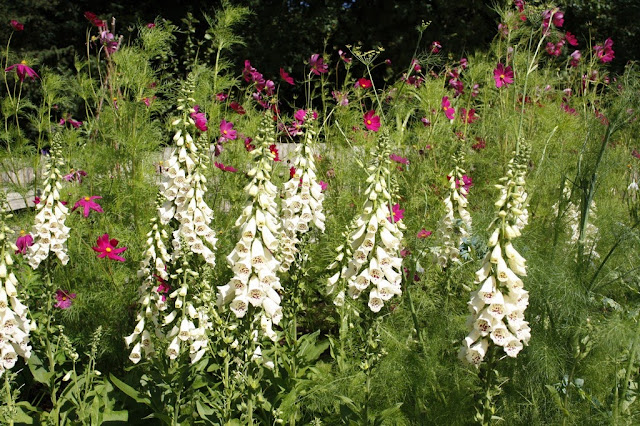 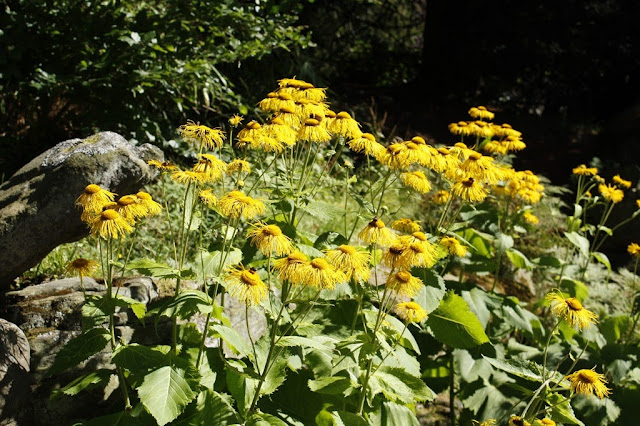 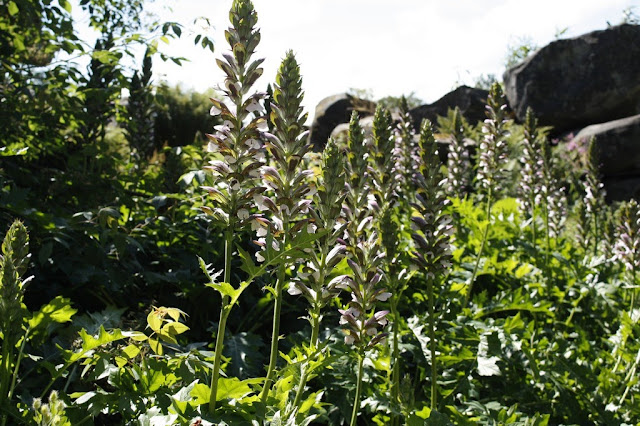 It was great to see some traditional horticulture skills being maintained. In particular, I don't think I have seen a loam stack (for making potting composts) for many years!


Missed the farm and garden centre - must go back again!

Email ThisBlogThis!Share to TwitterShare to FacebookShare to Pinterest
Labels: Chatsworth